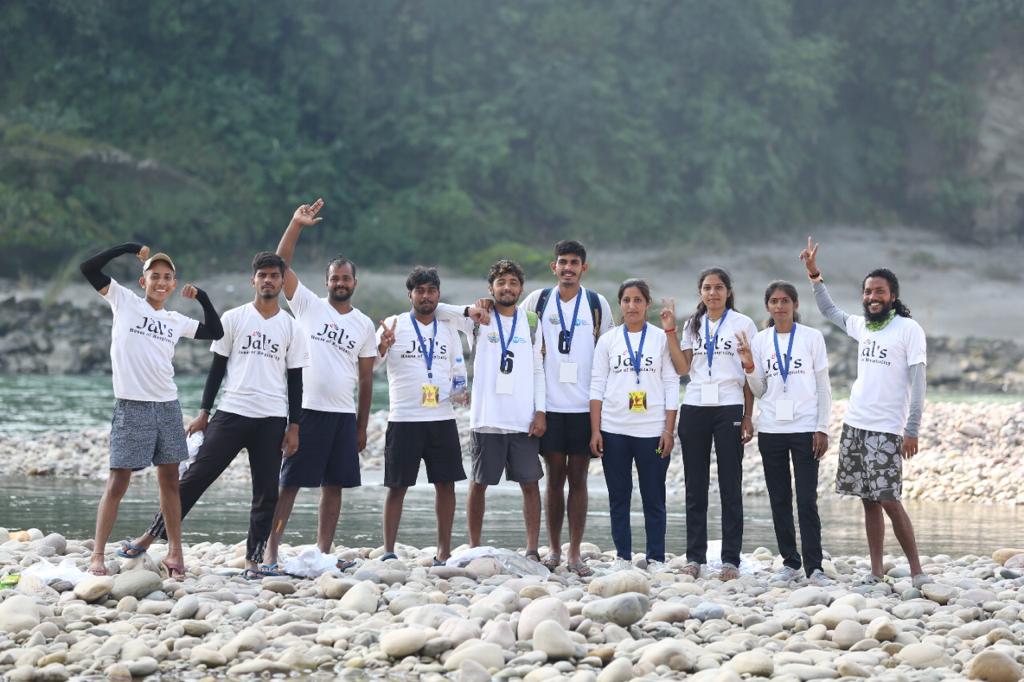 "The mega rafting event organized by Himachal Tourism and World Rafting Federation (WRF) ‘All India River Rafting Marathon’ concluded at Nadaun in Himachal Pradesh in India on the rushing waters of river Beas near here on October 08. Davashweta Banik Deputy Commissioner Hamirpur awarded the prizes to the winners in the valedictory function organized on the banks of river Beas. As many as 43 teams in various categories participated in the rafting marathon including 10 women, 16 mixed and 17 men teams. 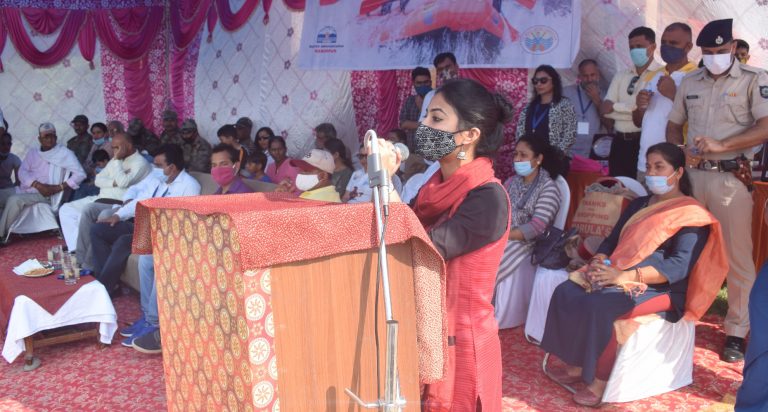 Speaking on the occasion Devashweta Banik DC said that the first attempt to organize a rafting event was a great success. She said that the administration would conduct more rafting and other adventure events here near future. She said that local participation in the event would encourage youth towards rafting. The event had also marked Nadaun town on the international rafting map and would encourage tourism in the region, she added.

Pertinent to mention that the district administration had ensured to provide every possible facility to the rafters and organizing committee while HPTDC took care of transportation, lodging and boarding of the players. The HPTDC provided traditional Himachali Cuisine to players who had come from across the country. 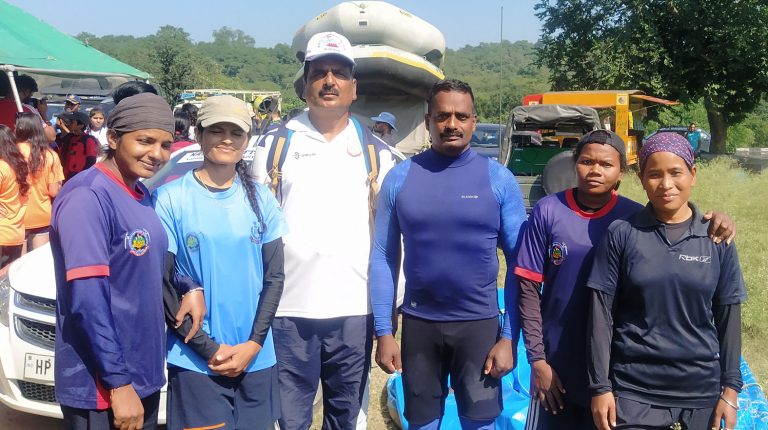 Priti Jindal President of Ethics Commission of World Rafting Federation present here said that river Beas offers excellent water body for rafting marathons. She said that the place was scenic and people were supportive here.  It was great experience to be part of this event as players displayed exemplary discipline during the event, she added

Shaukat Sikand President of Rafting Foundation of India said the participation in the event was encouraging. He said that he would like to be part of more rafting events in  Himachal Pradesh. 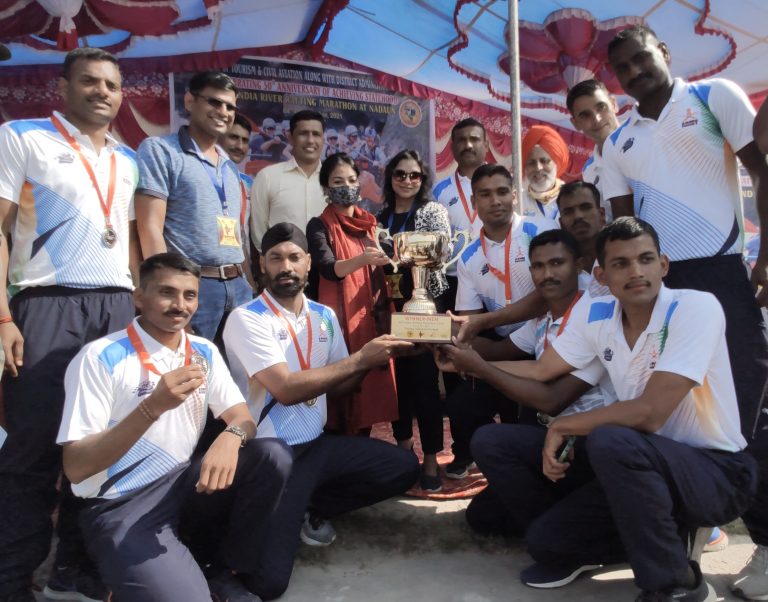 via The Hill Quest News (https://hillquestnews.com)