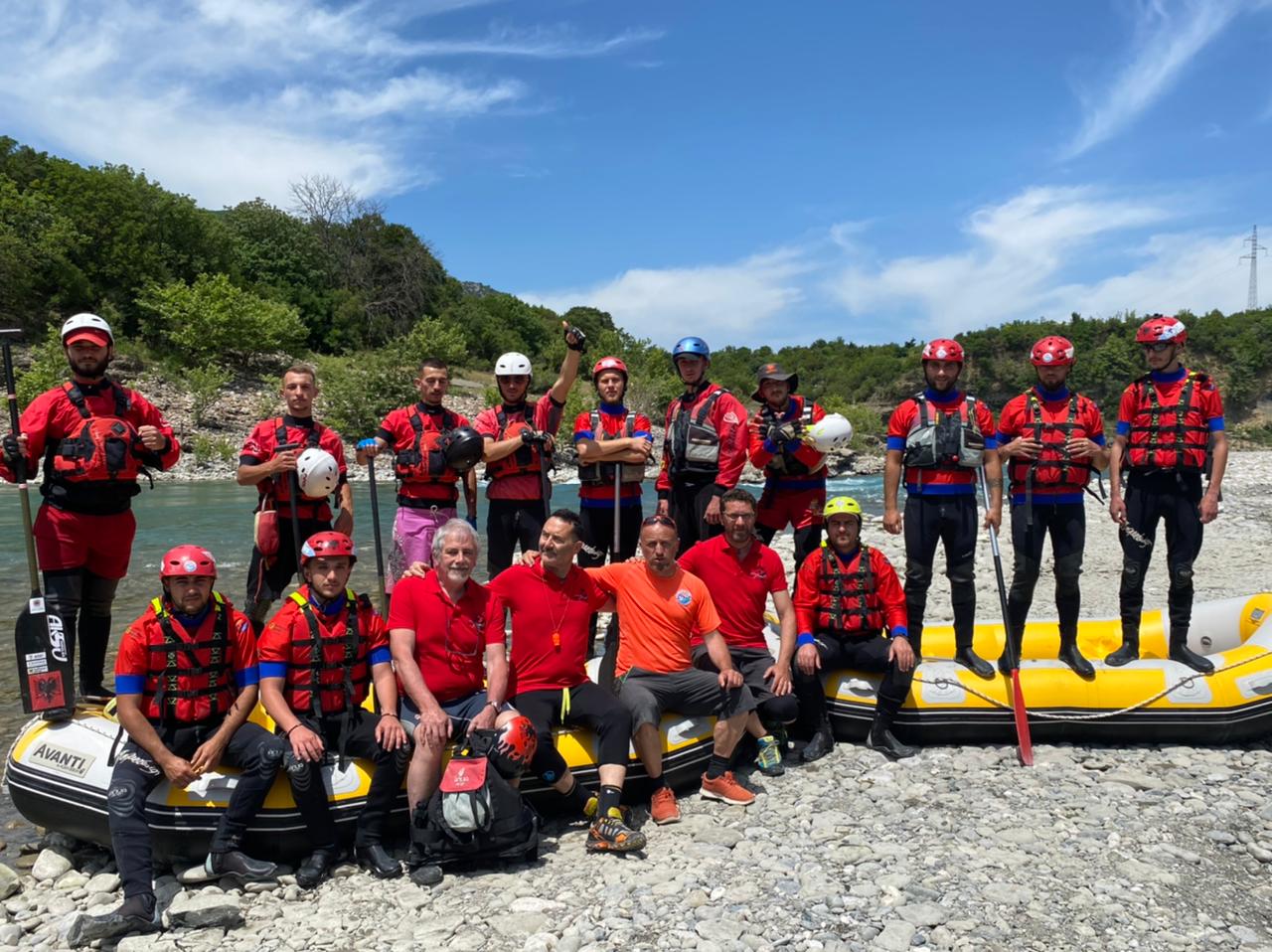 “We would like to help and show everyone there how to bring themselves out of the shell” with these words Andrea Gatti, the technical director of the Albanian Rafting Federation, explained his experience with the rafting movement in Albania: it is growing, thanks to the cooperation between different clubs and the training project that he is leading. 15 new guides have been formed during the last months by the President of the National Federation of Albania Zamo Spathara in collaboration with Andra Gatti, Daniele Corsi and Fabio Corsi from Italy, sharing their river experiences on the other side of the Adriatic Sea. 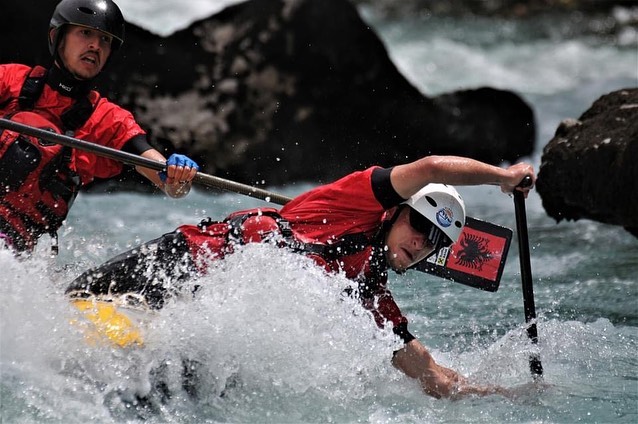 The Minister of Tourism and Environment of Albania Mr Blendi Klosi celebrated the new guides at the ceremony at the end of the course and immediately went paddling with them, young athletes from 6 different cities, in the Osum Canyon, formed by the river Osum that passes through the town of Berat and flows though the canyon, creating a gorge that is one of the most spectacular natural attains of the country. 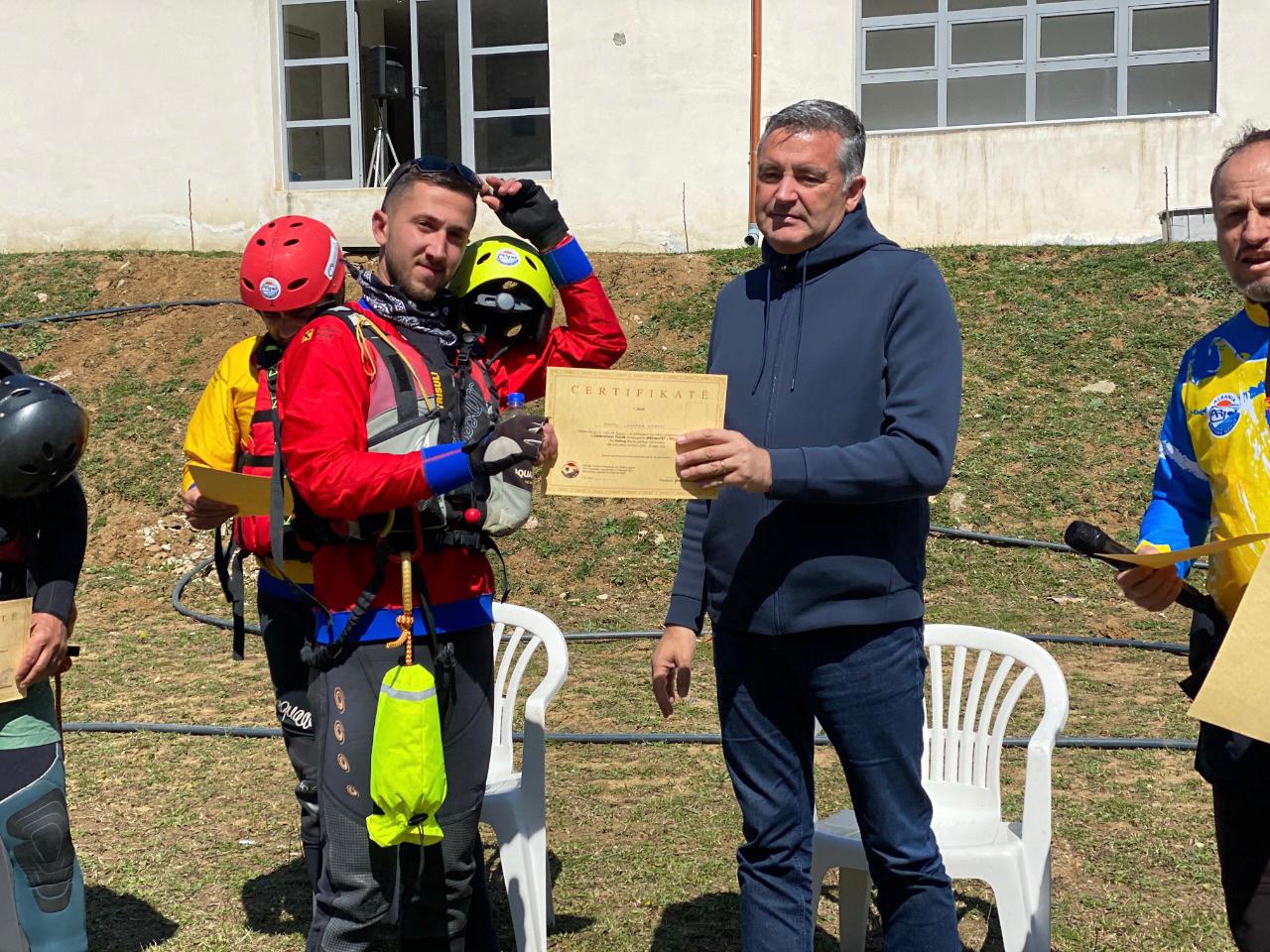 During the training course two teams of guides have been selected for the participation in the upcoming World Rafting Championship, that represent a meeting point for river people from all around the world and it is not only about medals: sharing moments, creating memories and discovering new viewpoints is something that makes all of us grow. “It will be a great and useful experience for the delegation from Albania: to travel and meet new people from other countries is an opportunity to continue and improve the development of the discipline” Andrea Gatti added.

Mr Zamo Spathara declared “Once you touch the river you do not fear the storm in the city anymore. Rafting is sport, tourism and adventure. It unites us and make us stronger.”

Albania is back, competing in France after its last experience at the World Rafting Championship in Italy 2018.

Two weeks to go, see you in France rafters!