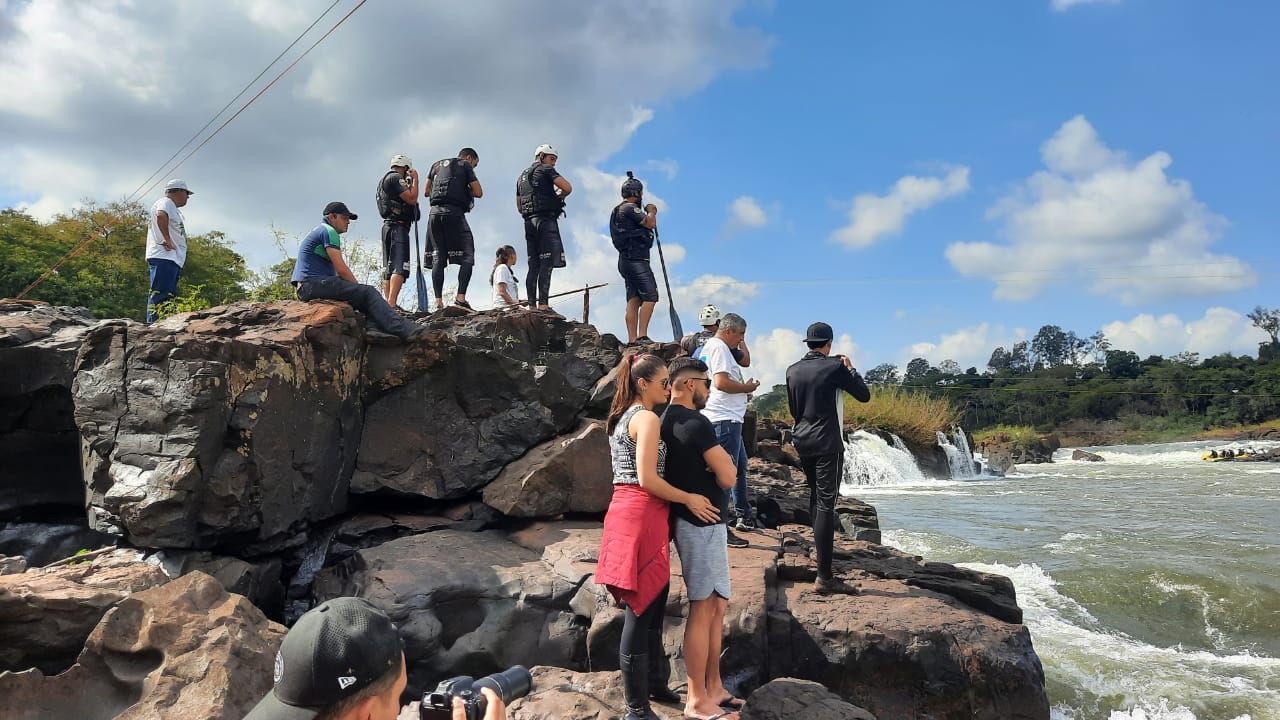 Alto Piquiri whitewater hosted the 2021 National Rafting Championship of Brazil, R4, from 21st to 23rd May, and the first two man teams locked away their tickets to L’Argentière-la-Bessée.

The overall podium confirmed the medals of the three disciplines: downriver, slalom and RX. 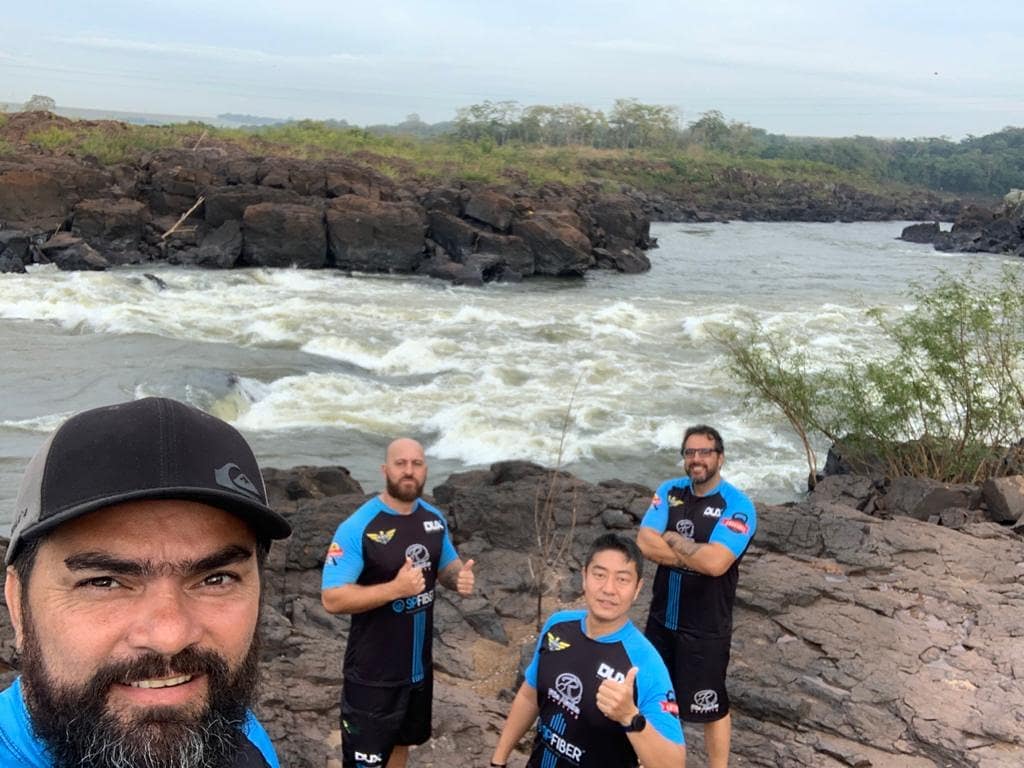 Rio Abaixo got the bronze: Alex Canilha, Marcelo Ferreira, Jairo Mariano, Fernando Mori and William Thomaz, competing as a master team, always succeeded in conquering the third step of the podium, leaving the final to the powerful Volans crew.

While Kaimanas was the only women team, with young under 23 athletes, all the men teams paddled with the eyes on the first two steps of the podium, bearing in mind that a silver would ensure the national spot at the upcoming World Championship. 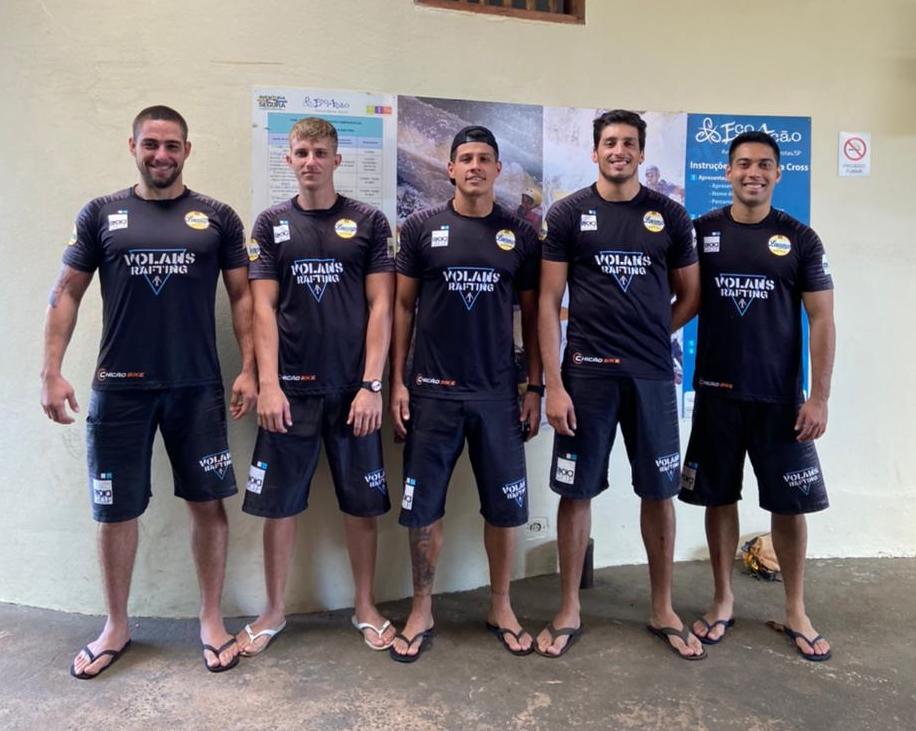 The athletes who will carry the Brazilian flag in France are Gabriel Amichetti, Koiti Kuramoto, Jhonatan Machado and Fernando Schamne Simões, who managed to take the second place as Volans Rafting, and the winners of every discipline in the Upper Piquiri river: Pedro Aversa, William Ferraz, Chicão Thiago Diniz and Ze Pegro, as Volans. 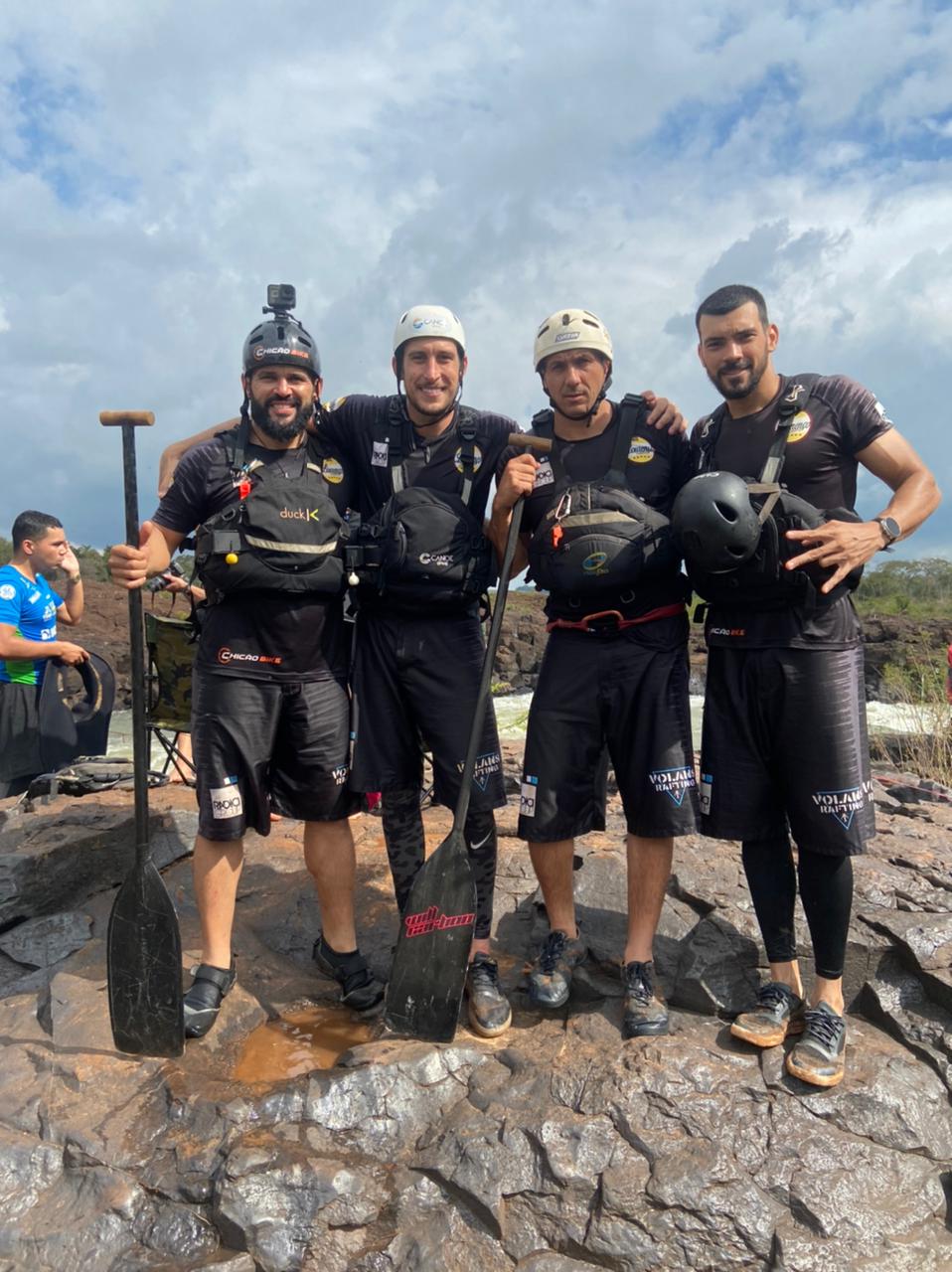 The Delegation of Volans Rafting teams, from the Brazilian State of São Paulo (Piracicaba, Brotas and Juquitiba municipalities) is all set to paddle in France in one month from now.