News A major breakthrough in the training of children in Ukraine 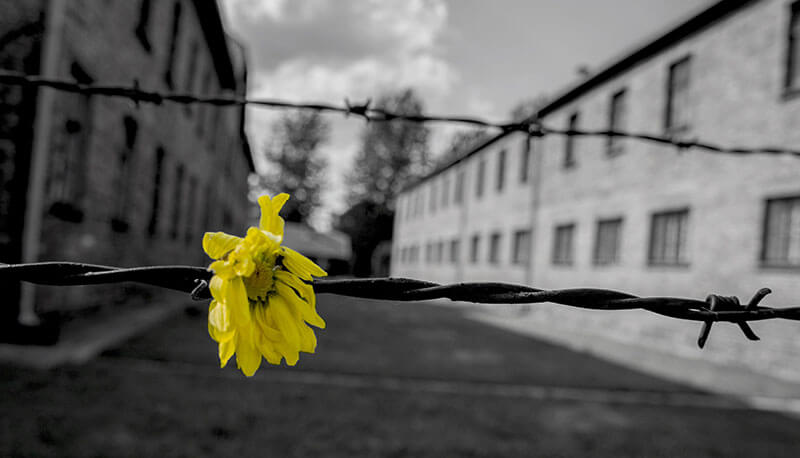 Jan 27th: If understanding is impossible, knowing is necessary

January 27th 1945: the survivors of the Auschwitz extermination camp were freed from the horror of the holocaust, after 1.1 million people lost their lives in the camp's gas chambers or from starvation and disease.

Memory that in recent times our world seems to have lost, showing a reality in which more and more walls are erected, in which the finger is pointed at who is different, at who is in difficulty, at who comes from afar.

A period that looks increasingly dark, made of fear and closures. The same ones that, during the period before the Second World War, then led to attitudes of intolerance and racism culminating in the genocide perpetrated by Nazi Germany against many men, women and children.

This day should serve precisely to make us understand that that tragic event, made up of so many stories and so many people, of loves, fears and tragically broken lives is not so far from us, from our age, from our daily life in which intolerance, anger and hatred are the masters showing an increasingly ignorance.

On January 27th 1945, when the gates of Auschwitz were definitely closed, the world swore that progress and culture no longer allowed so much evil and so much suffering, but the truth is that we all still need to study, to answer today's questions and remember and assimilate those values that must be handed down to new generations to teach them not to forget.

We all play a sport that believe in the Olympic Spirit and its values have greater responsibilities because we have the power to unite people and speak to young people in simple and understandable language, giving hope, overcoming racial barriers and all kinds of discrimination. Let's not forget it.