Võhandu Maraton: paddle an entire river in one day 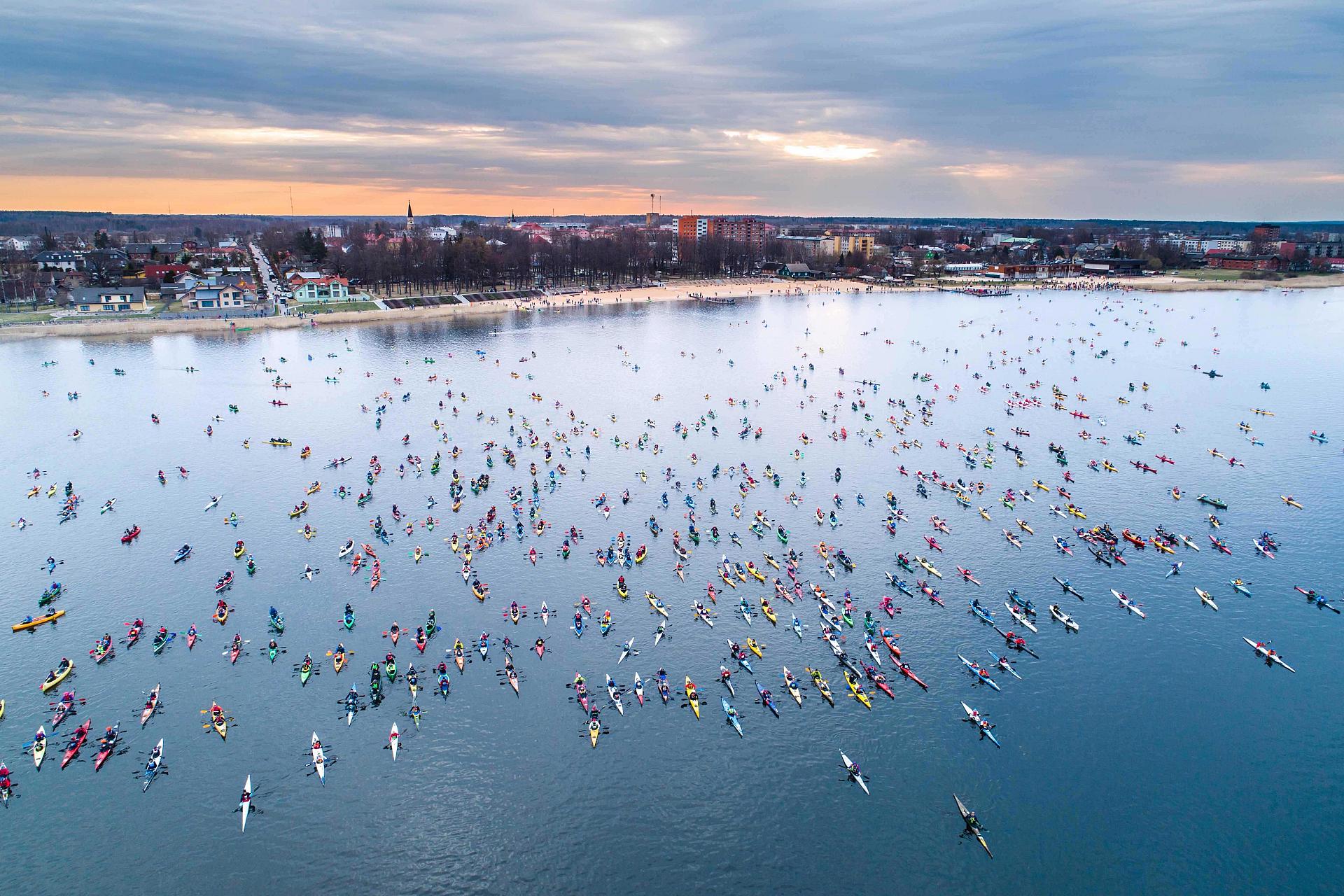 The marathon's venue is beautiful: totally sorrounded by nature. 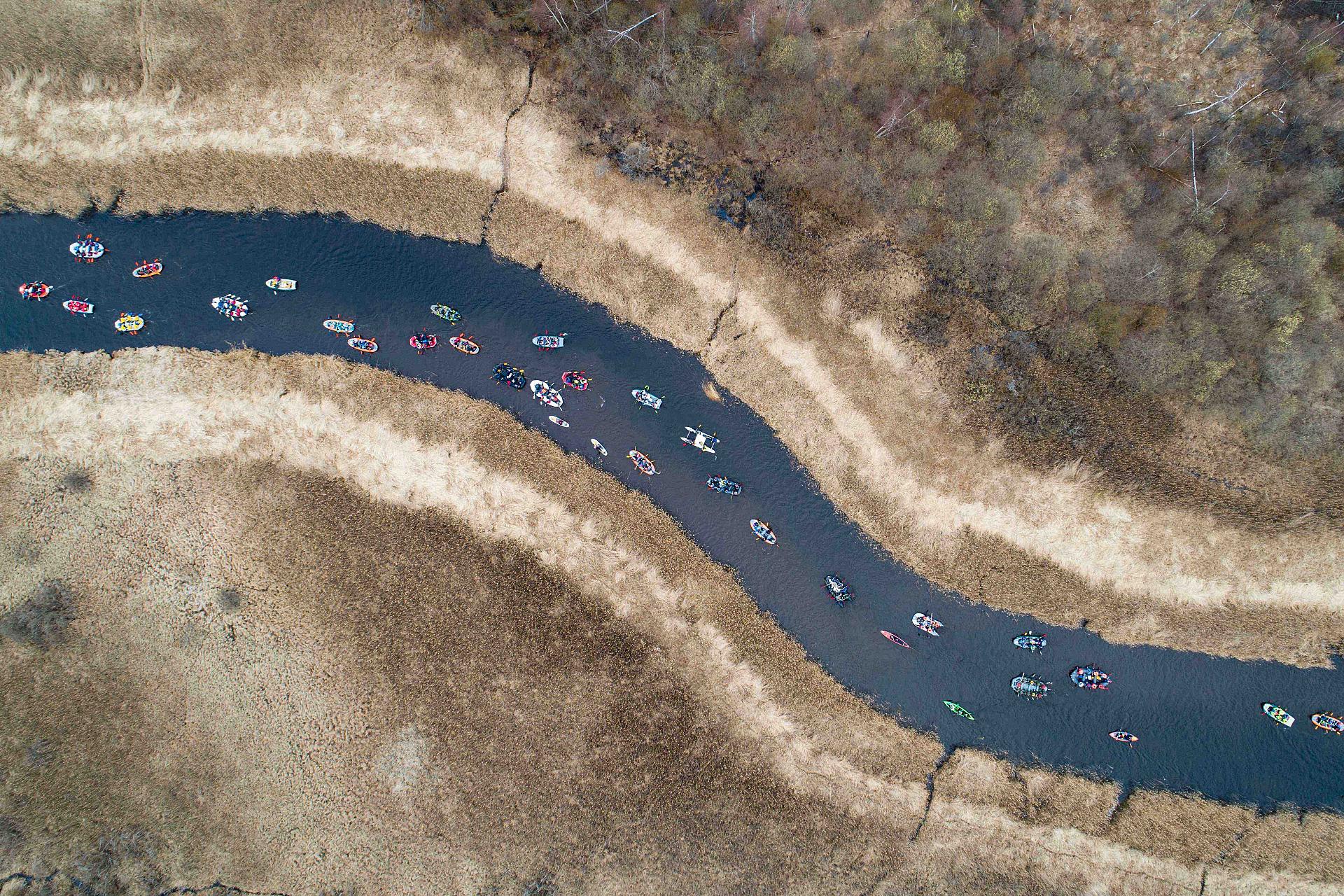 There are great views from the river of wild forests, meadows and sandstone outcrops that our ancestors used to call walls.

Seven water mills have been built on the river, only ruins are left of some of them - passing the dams of these water mills should get your adrenaline going.