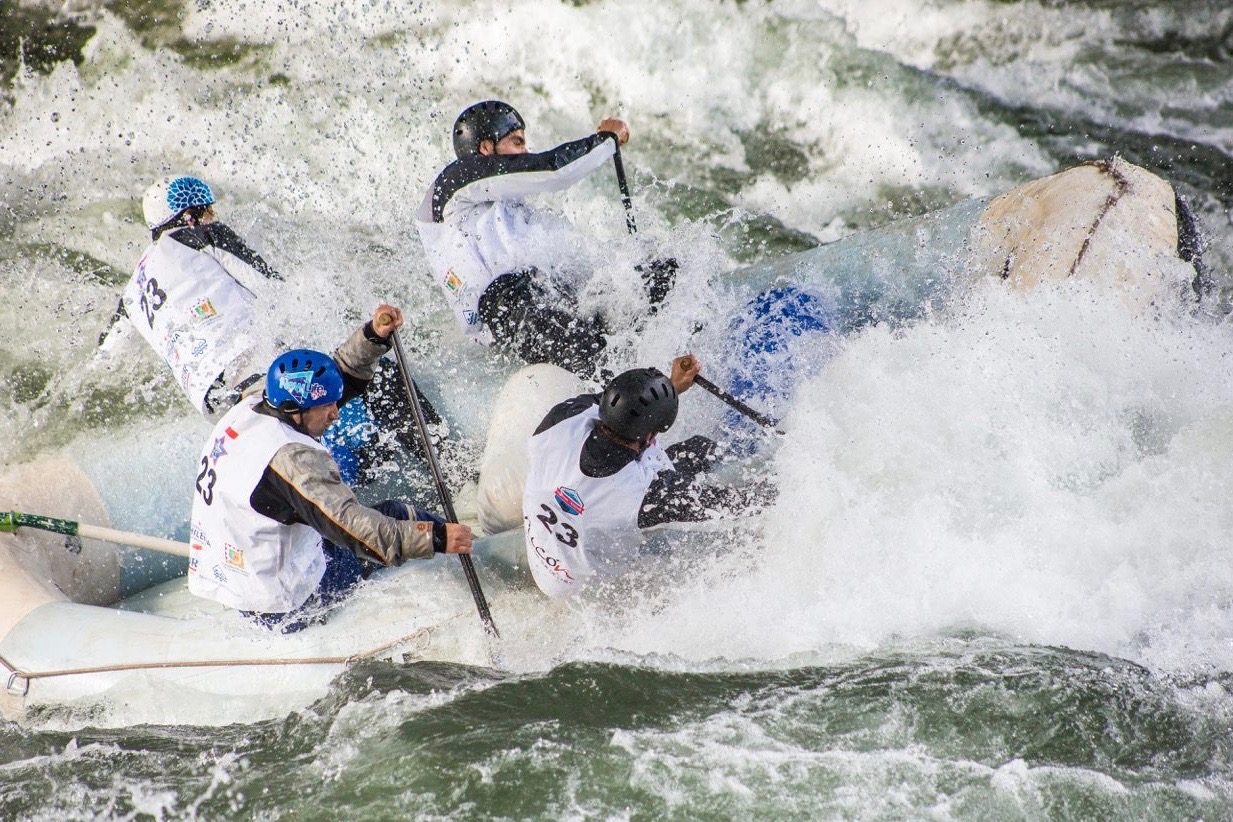 The first WRF Pan-American will be held in the Rio Fuy (Chile) in November 2020, whereas the 2022 edition will be organised in Brazil in Santa Catarina in November. 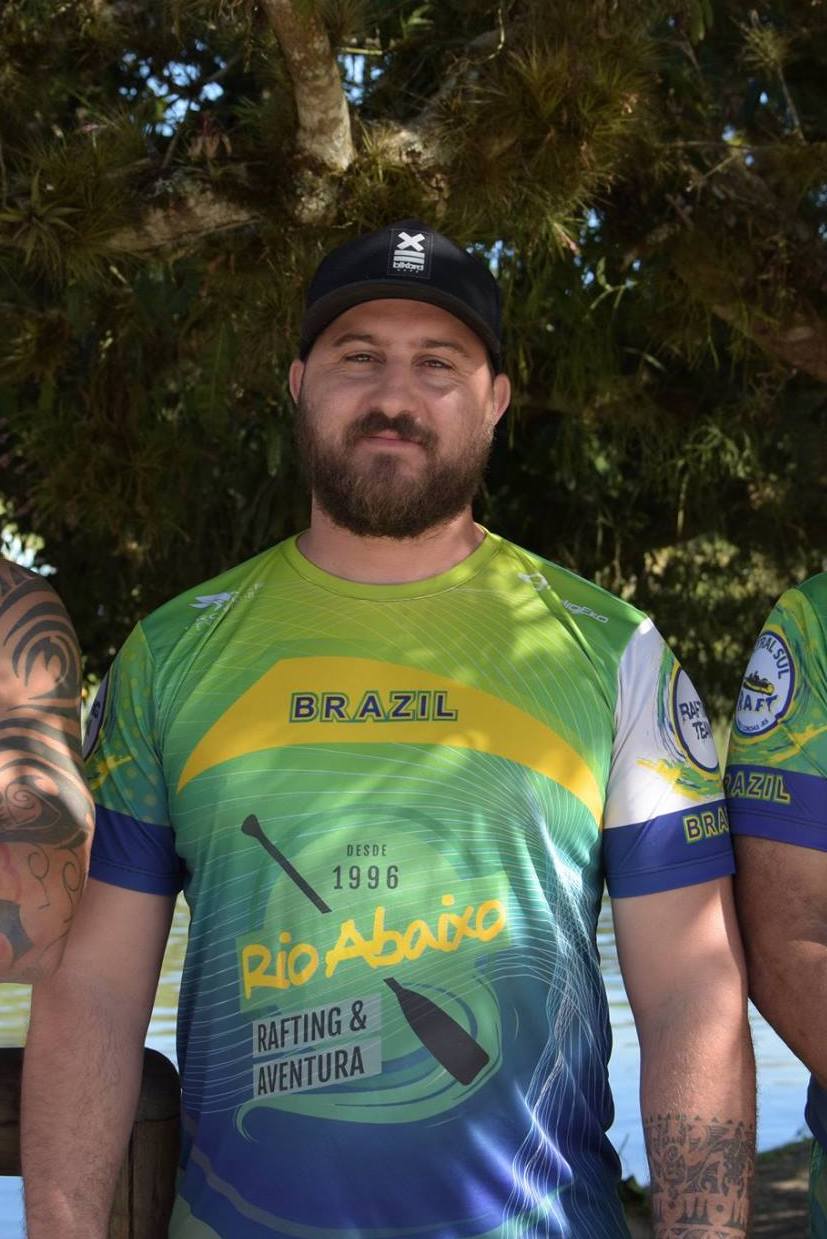 Brasil Rafting Association has agreed to step aside for two years in its pursuit of staging the WRF Pan-American Championships, the Pan-America’s largest rafting event, handing Chilean Rafting Federation the 2020 Champs.

On Monday, the President of Brasil Rafting Association, Mr Willian Thomaz, and the President of the Chilean Rafting Federation, Mr Cristian Huenchuleo, announced it had reached an agreement with the WRF to host the coming WRF Pan-Americans.

Brasil and Chile were the official bidders for 2020. Earlier this month, the WRF decided to hold an unprecedented double vote for the first and second Pan-Americans to ensure two strong hosts at a time when few other countries were prepared to take on the cost of staging the event.

The agreement will need to be ratified by WRF Executive Board members at the first working meeting, but that session is expected provide the necessary rubber stamp.

Both the Federations delegations expressed their excitement at the decision to award their cities the Pan-American Championships.

“In the coming year we will prepare the event with all our energy” Mr Cristian Huenchuleo, President of the Chilean Rafting Federation, said. 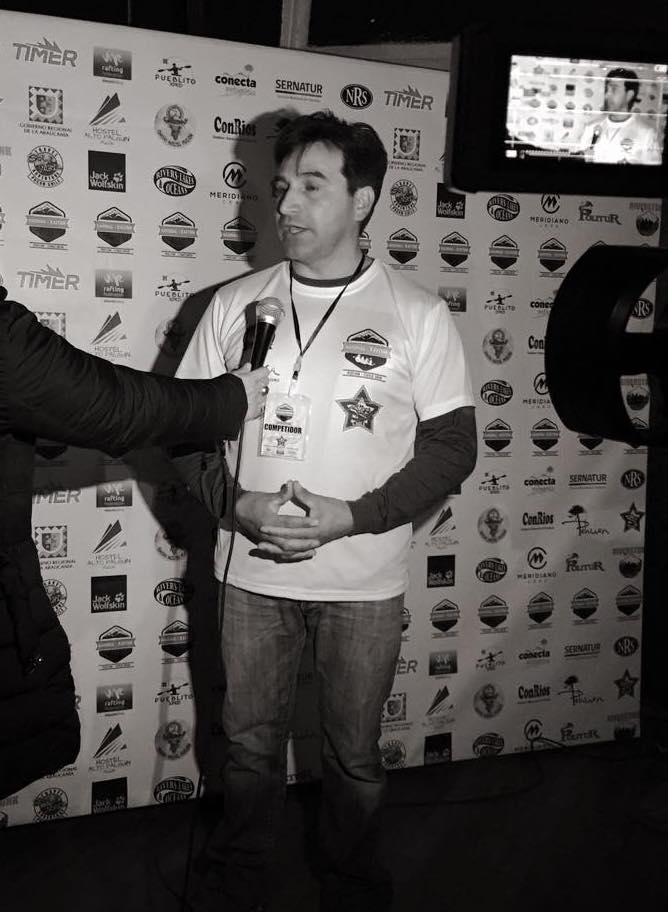 “It is hard to imagine something better. Ensuring the stability of the Pan-American Championships for the athletes of the continent for the next 4 years is something amazing,” Mr Massimo Desiati, WRF Executive Board member said.

“We are ready to collaborate with Mr Huenchuleo and the Chilean Rafting Federation for the success of the first WRF Pan-Americans” said Ms Rebeca Fernandes, Vice-President of the Brasil Rafting Association, “this is a win-win-win situation for Brasil, Chile and the entire rafting sport movement”.

"These are two great rivers from two great countries with a great rafting history” said WRF President, Mr Danilo Barmaz, "both cities are very enthusiastic about the Champs and are promoting the WRF spirit in a fantastic way."