Brazil and Russia take the downriver

Brazil and Russia are officially the first winners of the World Rafting Championship 2019! 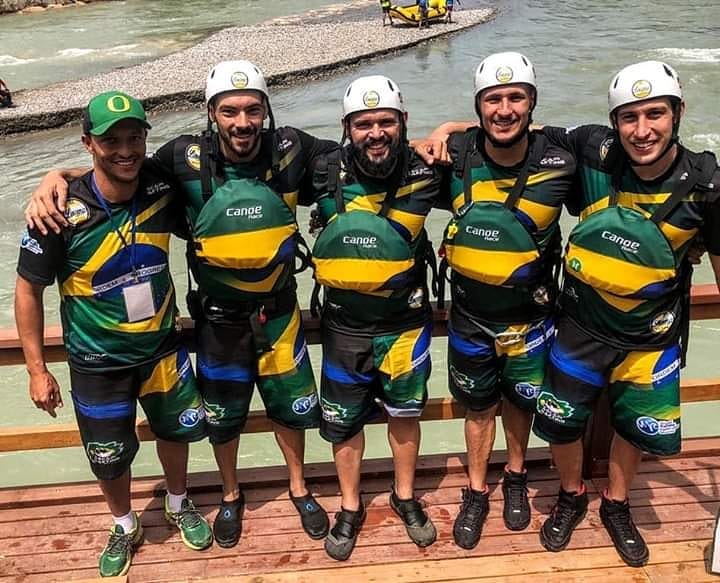 The Tunceli downriver took place this morning in the upper section of the river where 3 teams every 6 minutes started the race from the natural upper section and paddled for half an hour in the rocky bends of Munzur until the finishline under the bridge near the Tunceli centre, where the Brazilian team composed by Thiago Saldanha Serra, Thiago Diniz Barne Ganeo, Willian Ferraz, Pedro Henrique Avansi Aversa and Fabio Ramos Louren stopped the chronometer after 23:02 minutes from the start. The downriver took 23:17 minutes to the second team, the Chileans Matias de Ferrari, Lorenzo Gomez, Diego Venegas and Christian Huenchuleo and the bronze medal goes to Italy, the last year U19 World Champions: Pietro Fratton, Zeno Martini, Fabio Martini and Lorenzo Mastella.

The last group of rafts was composed by Presidents of the National Federations and Head of Delegations: Danilo Barmaz, Fikret Yardimci, Christian Huenchuleo from Chile, Massimo Desiati from Brazil, Hadi Ghaziasgar from Iran, Rasto Zboril from Slovenia, David Katsarava from Georgia, the Indian delegation, Massimiliano Manfredi from Italy, Didier Lafay and Bruno Carlier from France who paddled with Tuncay Sonel, the Tunceli Governor, introducing him to our beautiful sport and showing him Tunceli city and Munzur valley from the natural point of view of the World of Rafting. 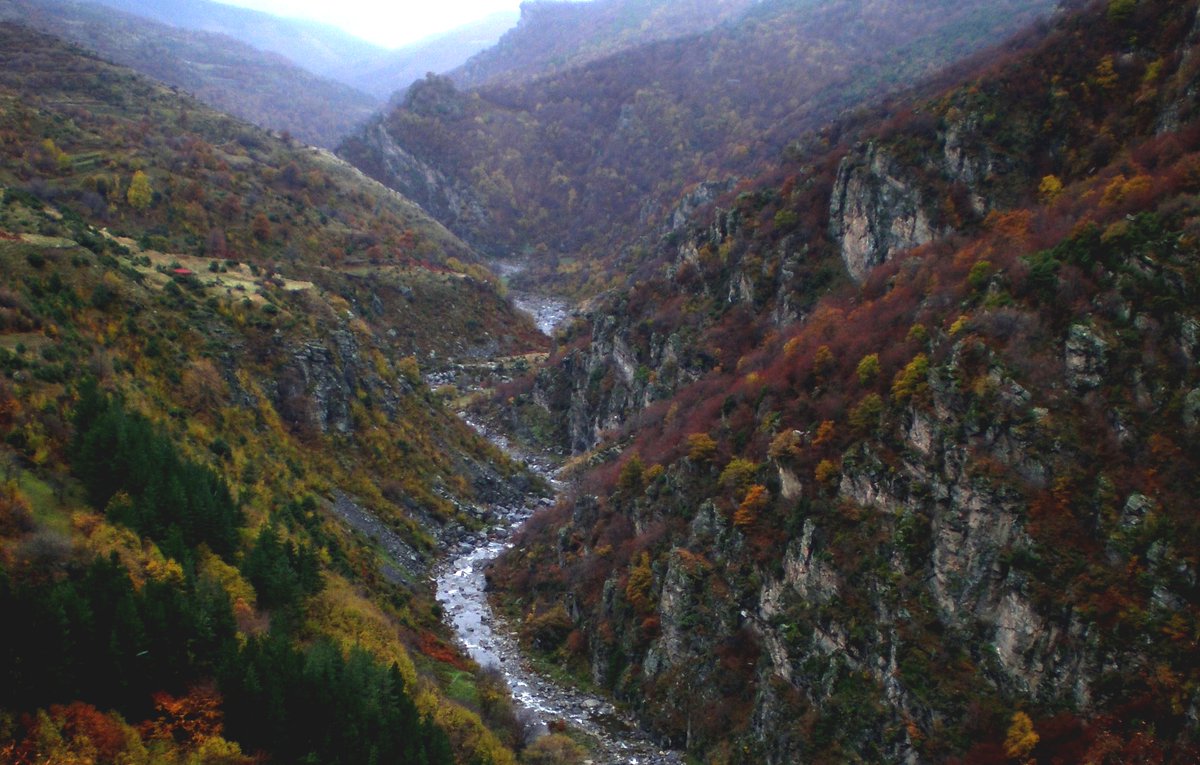 Whitewater is already calling from the Balkans: 2 months and we’ll be back in the water! From 20th to 22th March Croatia will open the WRF season with the Euro Cup in...

From 26th to 28th November the Nepal Rafting and Canoeing Association organised the 18th Himalayan Whitewater Challenge on Bhotekoshi River, East of Kathmandu. 16 teams participated and paddled the 4th... 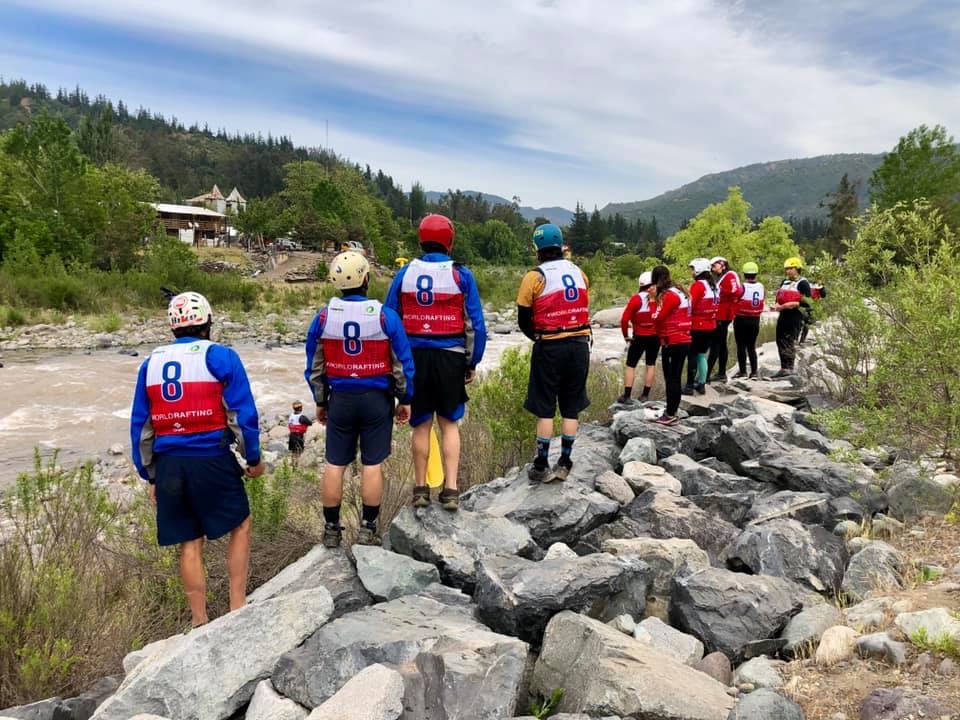 Vamos Chile! Yesterday was the first day of the National Championship at Los Quenes, Romeral, in the Maule Region, concurrently the Los Quenes River Fest: from 7 to 10 November... 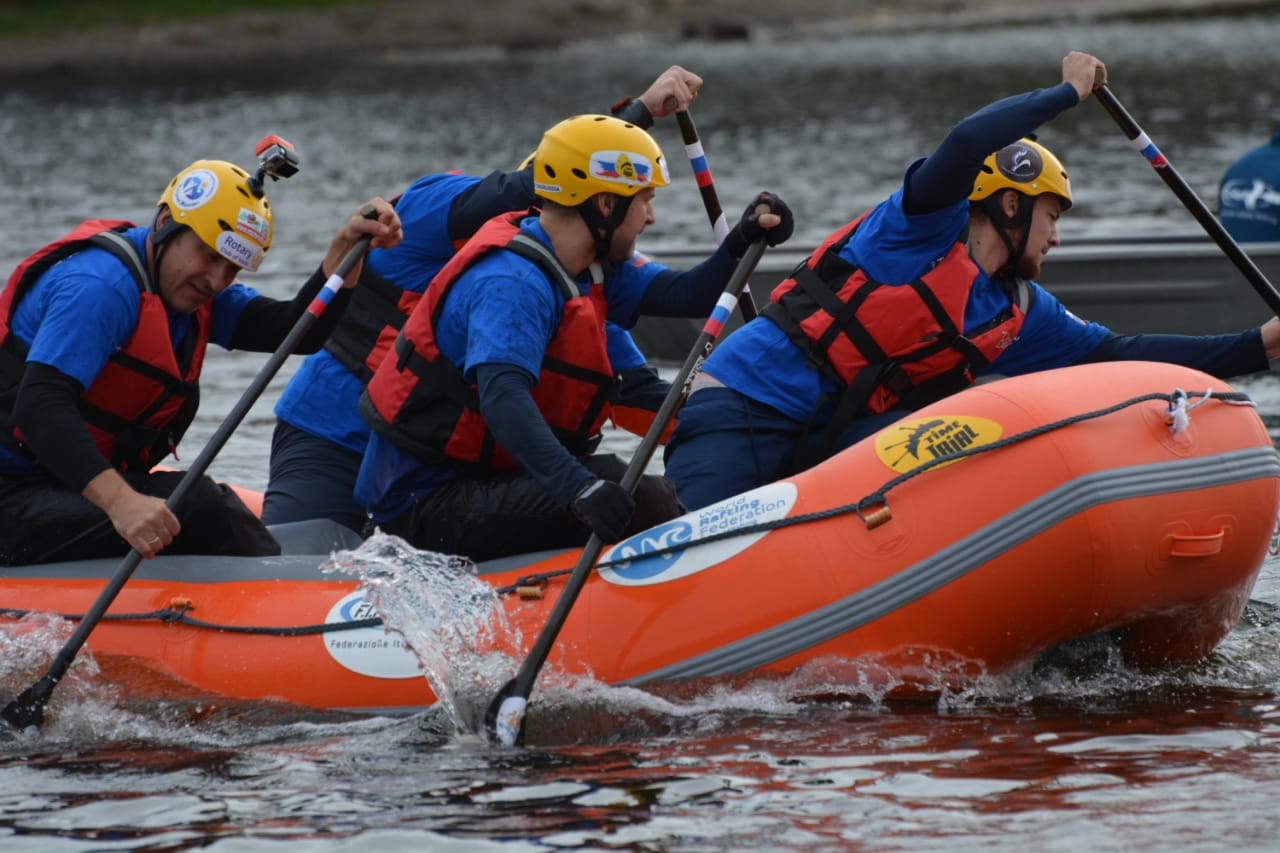 Slalom day! 8 gates in the center of Kiev selected the first Slalom Para-Rafting World Champions this afternoon. 12 teams paddled through 8 downstream and 4 upstream gates for two manches in... 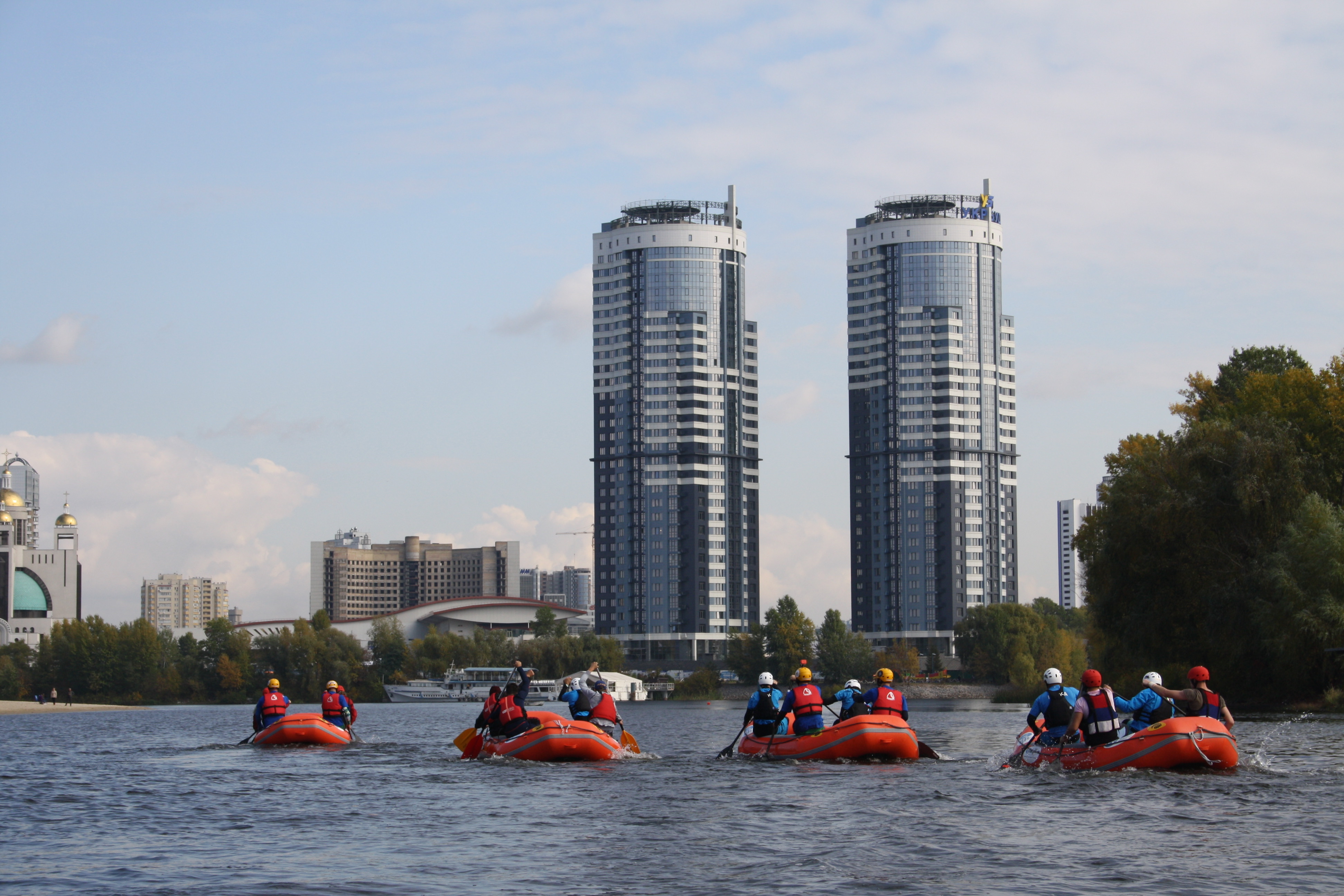 For the first time in Rafting history Para-athletes are competing in a worldwide Rafting Championships. Today rafters from 5 countries opened the event in Kiev with the Downriver, divided in 3... 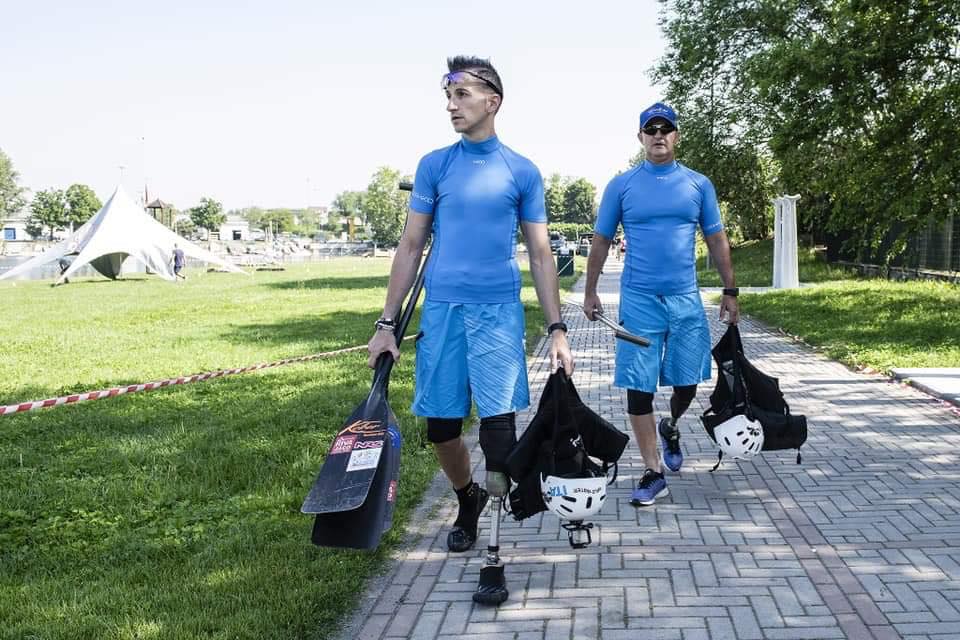 For the first time in Rafting history Para-athletes are ready to compete at the World Championship next weekend.  Tomorrow, one year after the test event in Ukraine, rafters from Armenia, Italy...

Podiums of the Ibar… 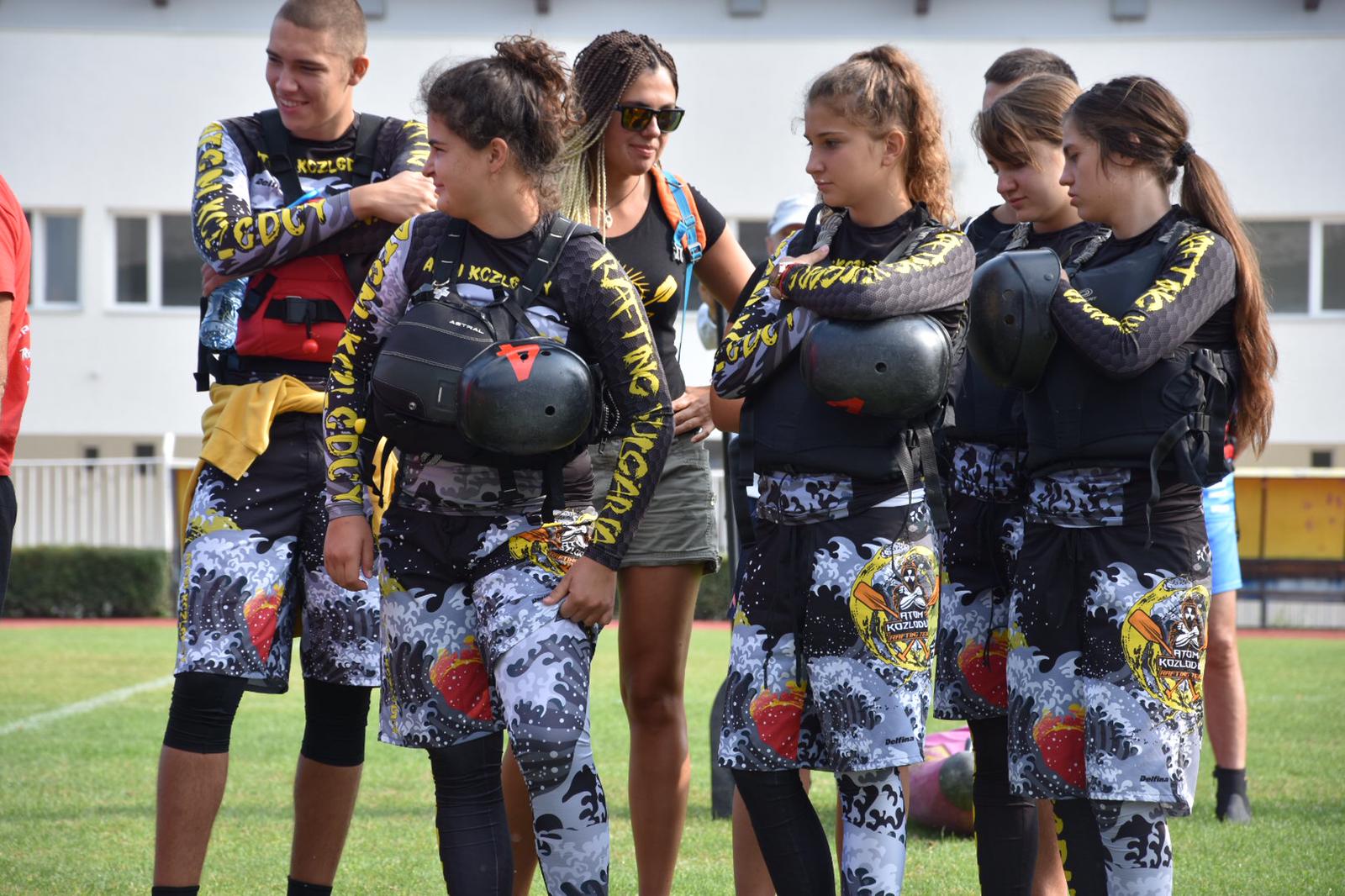 Day one of the… 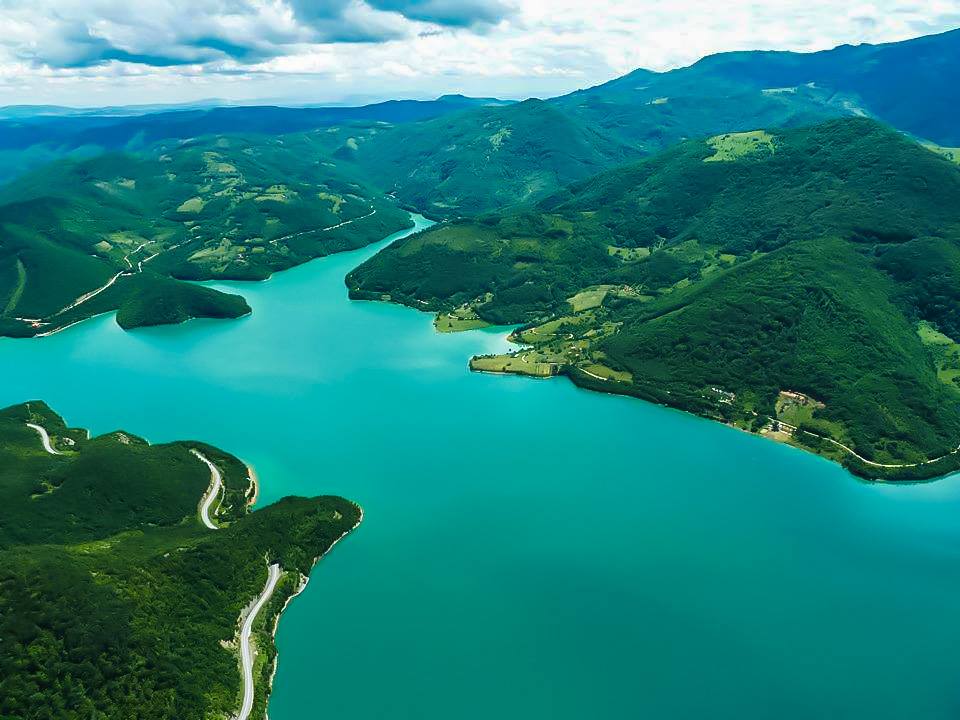 First day of the WRF Senior World Cup in Zubin Potok: teams from Serbia, Croatia, Italy and Bulgaria arrived this morning in the North Kosovo, in the Mitrovica district, ready... 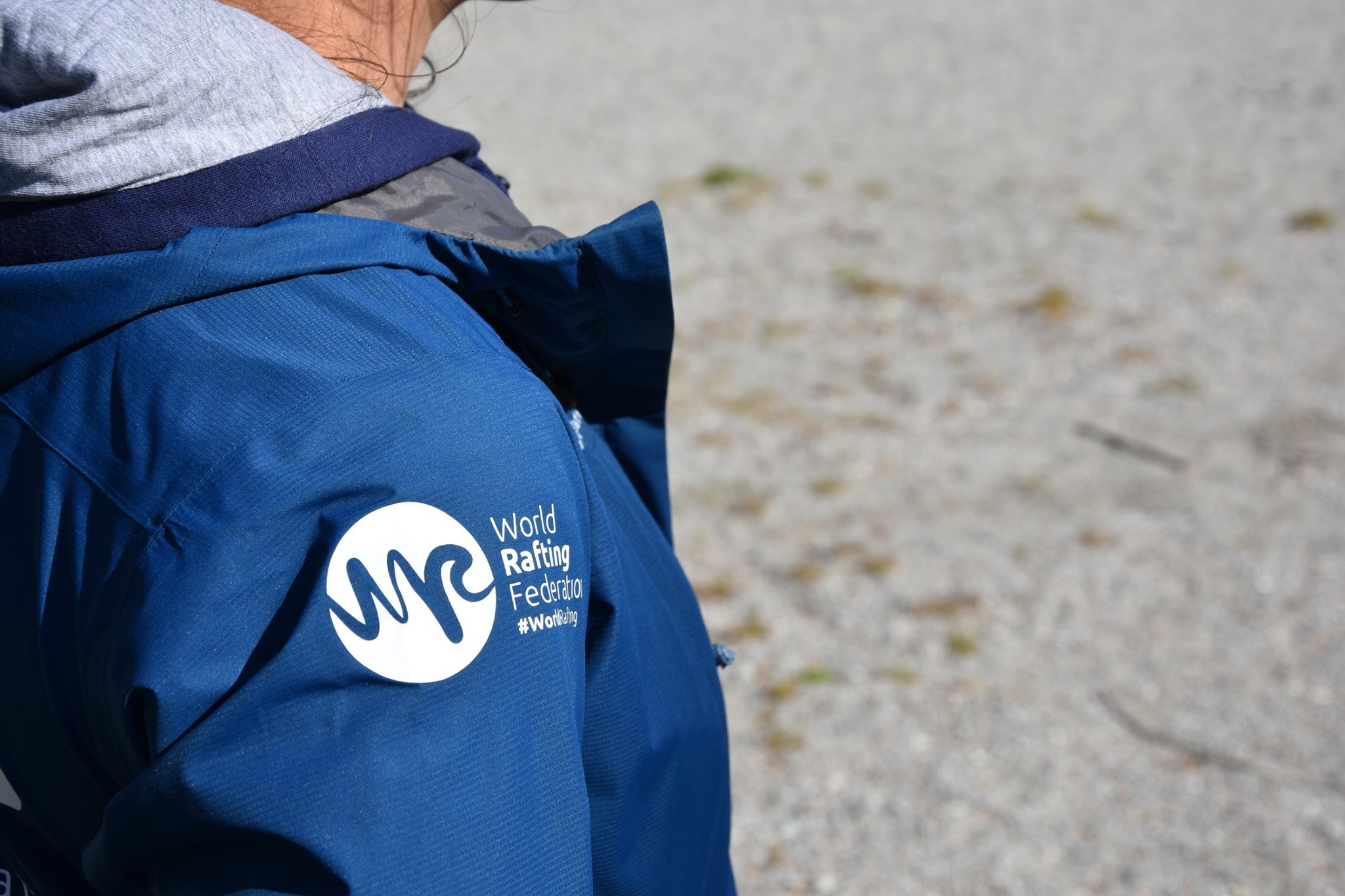 On the request of the Sport Department the new Sport Rules has been approved by the WRF Executive Board after 2 months of discussion involving the 3 WRF "disciplines". The involvement...