On your marks: Colombia, one day to go!

One day to go!33 teams landed in San Gil, in the Valle the San Josè. The department of Santander, Colombia, is hosting the Pan-American Rafting Championship from 28 September to 2 October. Teams from  Argentina,...

Read More
On your marks: Colombia, one day to go!
Read More

The WRF European Cup in Croatia is about to start!

Next weekend, it is going to celebrate the European Cup, which is the first competition of the season. It will take place in Croatia days 16, 17, 18, specifically in Slunj, Rastoke and Kroana River.

This event has a special importance, considering that is the first to add the new competition format, RX, and the use of one pole in the Slalom gates.

Compete category R4, Masculine, Feminine, and Mix (only in RX). This event is open to no-WRF Teams. 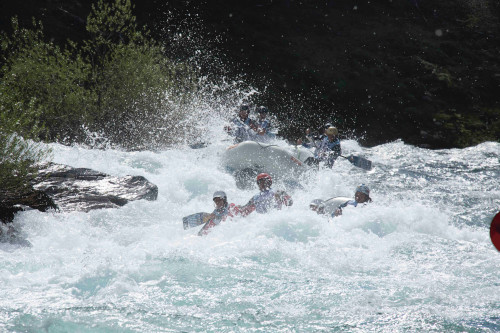 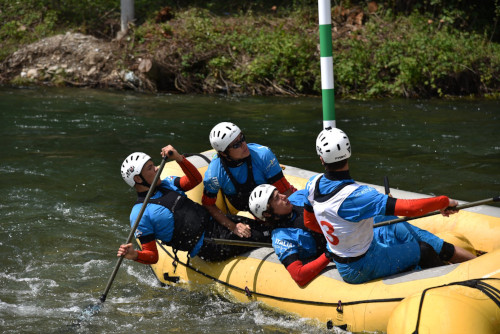 Euro Rafting Cup 2022 in Zubin Potok was supposed to be held from 29th to 1st May.

The race has to be rescheduled for later date due to technical problems on the dam that releases the water of Ibar river for the competition. The organizers will find a suitable date in WRF calendar once the malfunction is solved. We are very sorry for the unforseen delay of the competition.

The dates for the World Rafting Championship U19 & U23 are confirmed.

In presence of Mr. Ivo Ferriani, IOC member and President of the International Bobsleigh and Skeleton Federation (IBSF), the new WRF board was approved by the present members: Mr. Danilo Barmaz (Italy) was unanimously chosen as President of the newly born federation. Mr. Barmaz declared that “The creation of a new world federation was the natural outcome of the feelings and intentions that most of the rafting community was manifesting. The path toward a real international recognition is now paved in front of us: we just need to walk it”.

The WRF congress will continue on Saturday, January 27, with the first meeting of the new board of directors and the beginning of the work of the commissions, with the main goal of defining the sport calendar for the upcoming season. 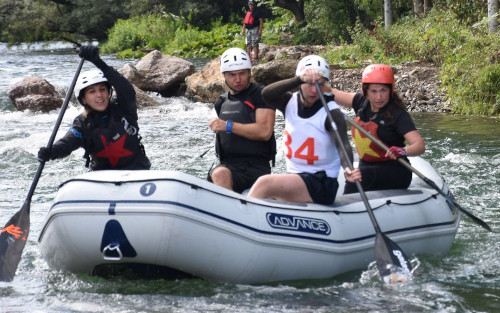 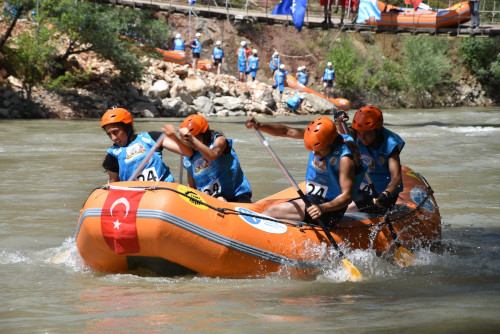 The Creation of the WRF - World Rafting Federation

The creation of a new federation that binds all rafting nations together for the same cause just happenned this Friday 26th and Saturday 27th of January in Belgrade, Serbia.

The first World Rafting Federation (WRF) congress is taking place here and reunites more than 15 countries from all around the world. Thanks to the creation of this new federation sport rafting enters a new dimension and paves the way to a future Olympic dream. With the support of Mr. Ivo Ferrani (member of International Olympic Committee) the WRF became official through an official act signed in front of a public notary.

This congress brings a new future for whitewater sports and new opportunities for all the members of the rafting family who want to join.
During the first congress day also the WRF members unanimously voted Mr. Danilo Barmaz as their new president and the team forming the first WRF board (see below) The first tasks of the new federation will be to agree on the competition calendar for the upcoming season and to form the commissions that will represent the beating heart of WRF.

Race schedule for upcoming sport events. President Barmaz stressed the importance of being surrounded by professional and competent people that will assure a great future for sport rafting.

“The river is long and full of waves coming up and down, but the vision, as the boat on it, is the thing we need to hold on to”,
Barmaz affirmed as a conclusion to his first speech as WRF President. 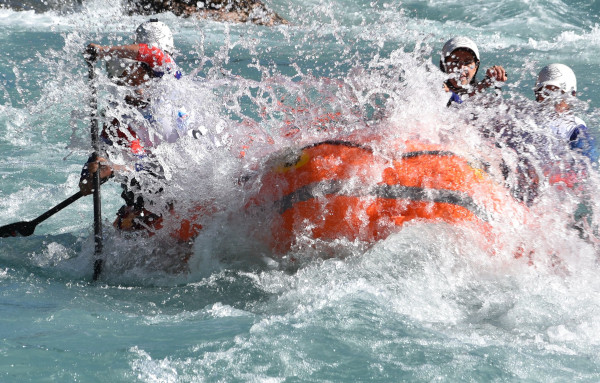 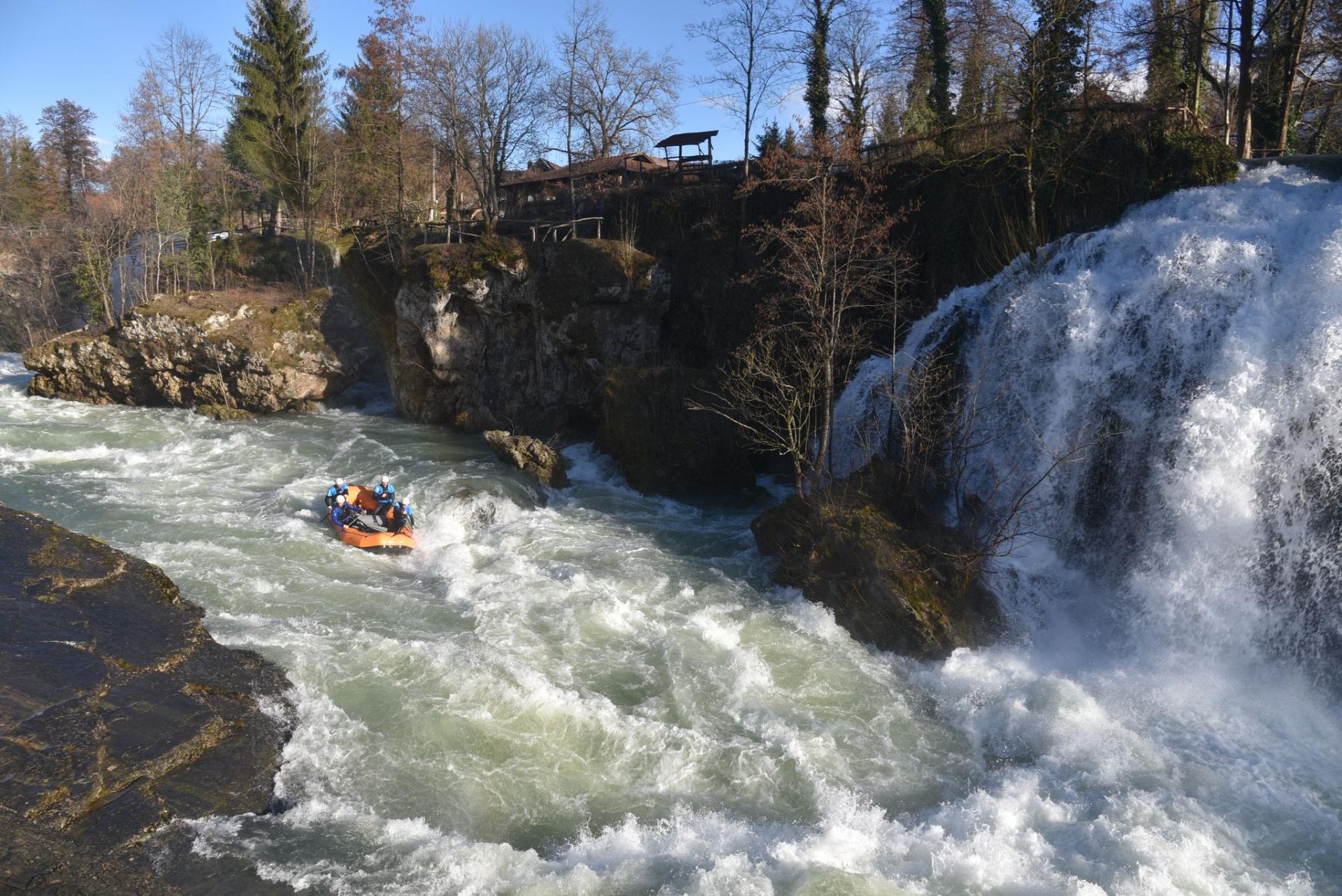 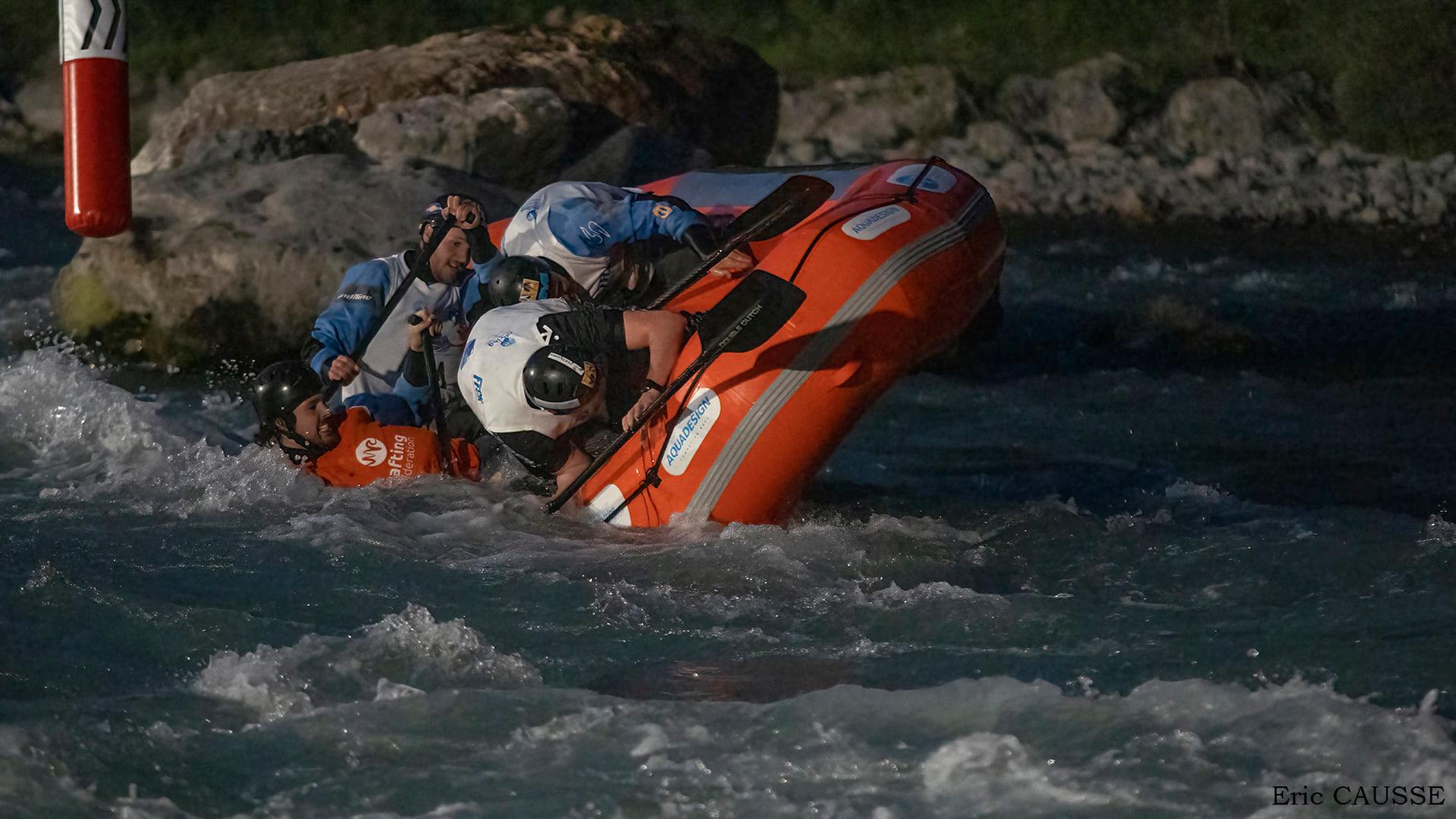